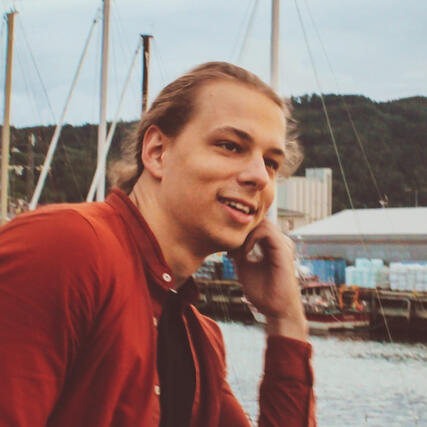 A couch party game. Shoot nails that bounce off walls and be the last Bot standing! 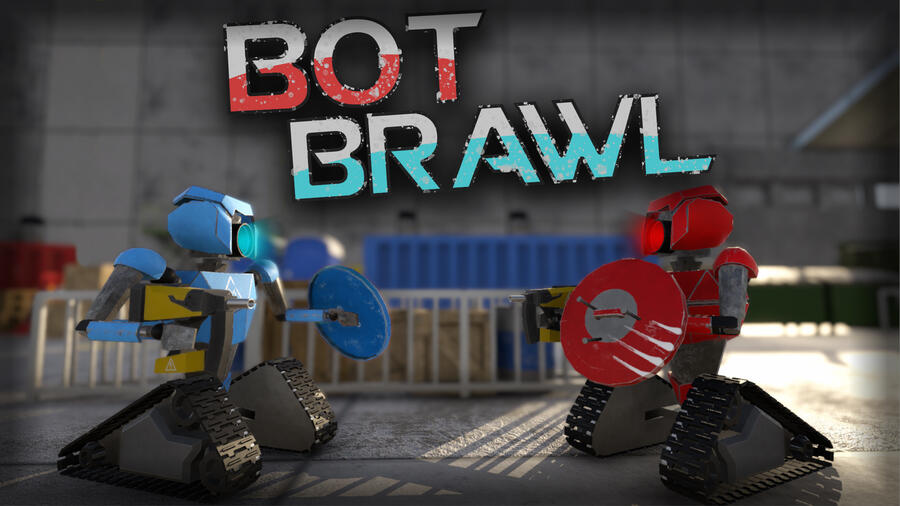 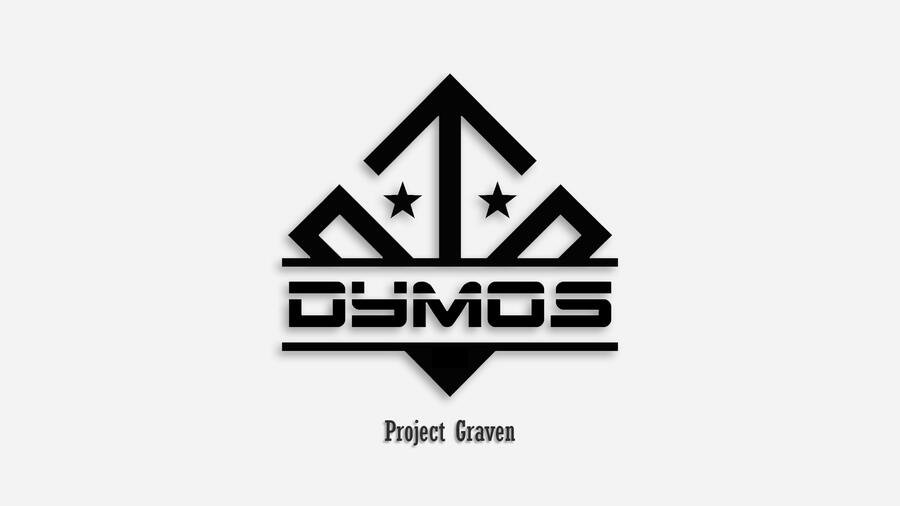 Runner game built on a custom engine. Save your beloved from becoming a thanksgiving meal! 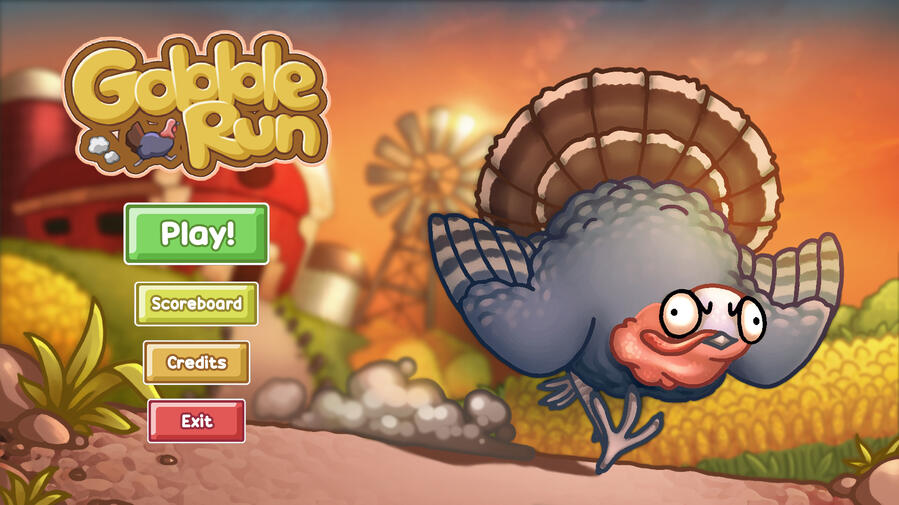 Bot brawl is a couch party game you can play with up to 4 people. Shoot nails that bounce off walls to destroy other bots and be the last bot standing.

My responsibilities in this project were game design, level design, creation of environmental props and particle effects. At the beginning of the project, I conceived and designed the gameplay loop and main mechanics. After that, I created greybox versions of the playable levels. This allowed the team to test and iterate more rapidly. After that my responsibility was to create the meshes for filling out the level who were then textured by my teammate Erlend Brodal. For the final part of the project, I was responsible for visually polishing the game by filling out the levels with the created assets and creating particle effects.

Bot Brawl's success as a project inspired me and the team to release it as a standalone commercial title. We are currently developing it under the name "Rules of Robots". Find out more at rulesofrobots.com 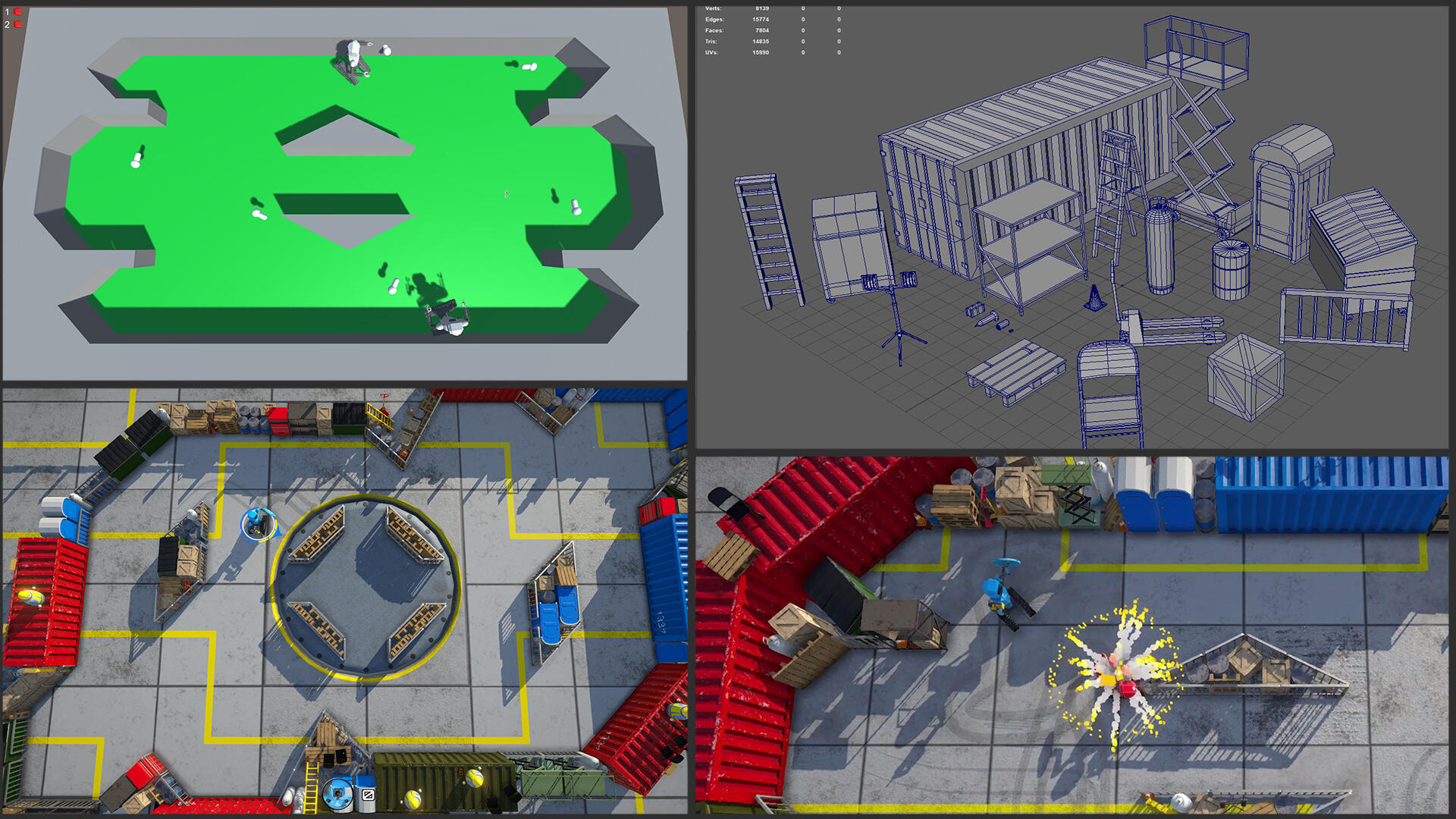 In the near future, a mega-corporation "Dymos" hosts modern gladiator battles. Teams of daring soldiers and mercenaries compete to be the last one standing and win the grand prize. For "Dymos", who broadcast these battles throughout the solar system, this is an unparalleled avenue for advertising.

The project aimed to develop an art style and assets for a technical prototype provided by a client. My main responsibility in this project was that of team leader. I was responsible for the development of the project. This meant organizing the sprints, setting task priorities and communicating with the client. Additionally, I was also responsible for some art tasks in the project such as 3D modelling, level design, developing hologram shaders, creating modular assets and trimsheets. 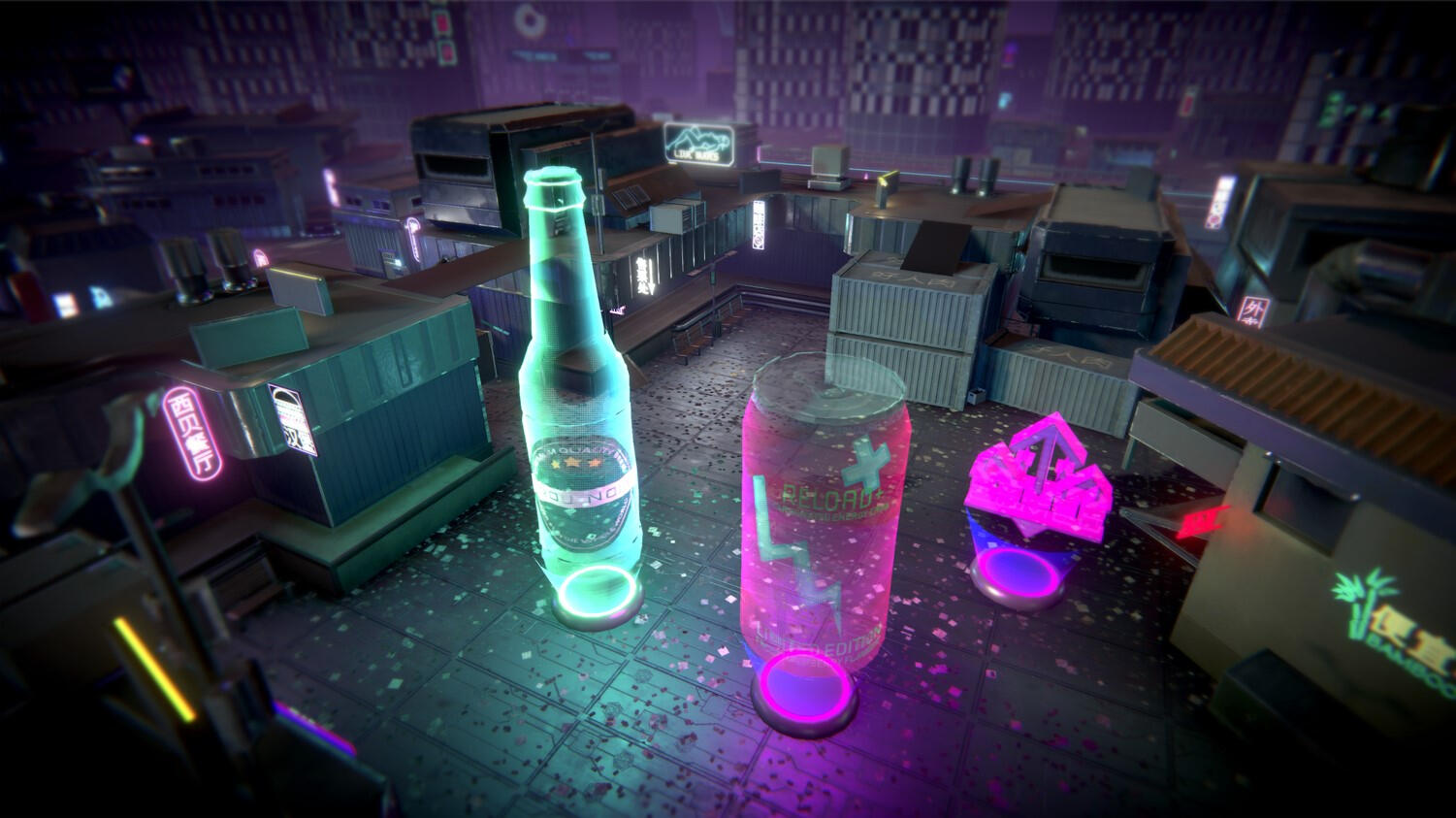 Thanksgiving has come, a wonderful time. Unless you are a turkey and your beloved has been abducted by an eccentric chef to become a meal! Pursue the chef and free your beloved!

This game was made in a custom engine developed by students. The game and the engine was made in 3 weeks. My responsibilities in this project were creating and optimizing assets. Sometimes I created assets based on concept art by other teammates. 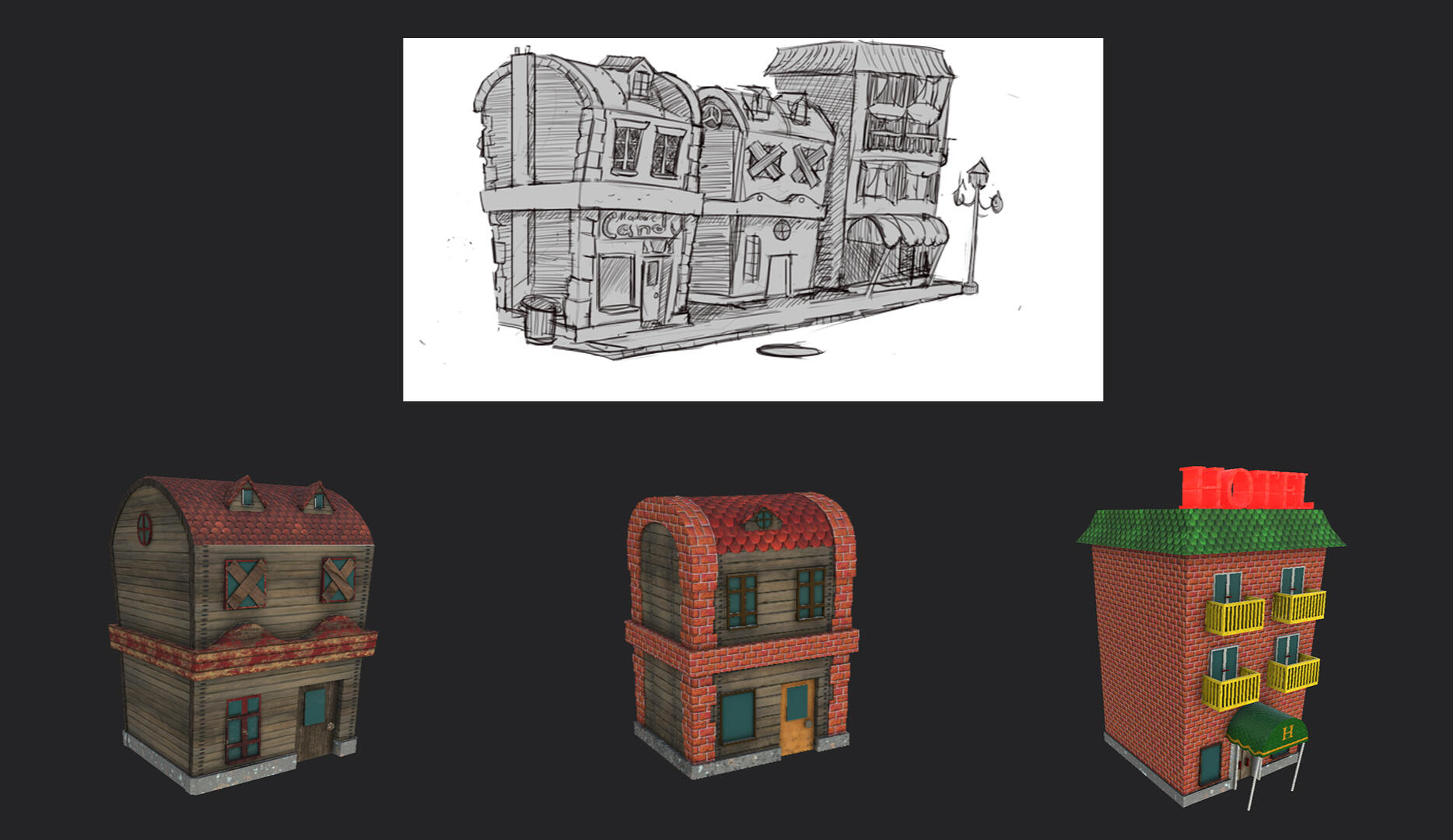 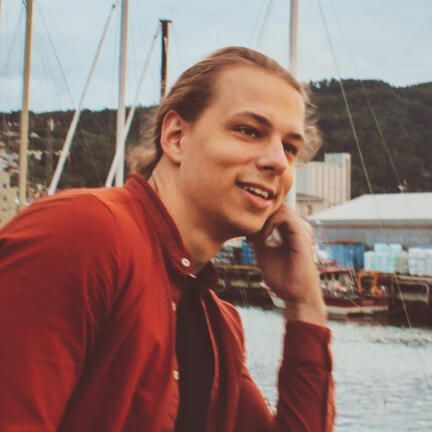 I’ve been interested in games as long as I can remember myself. Growing up I played board games, flash games and later fully fleshed AAA titles. Although I always preferred games which allowed me to be creative and find my own ways to play.

This interest led me to my current study: Game Design. Here I further discovered what interests me in games and their creation: Team leadership, design of mechanics and 3D art.

Here are some of the skills I’ve picked up to help me make interesting games:

Outside of game design I also enjoy playing and making music as well as doing sports.